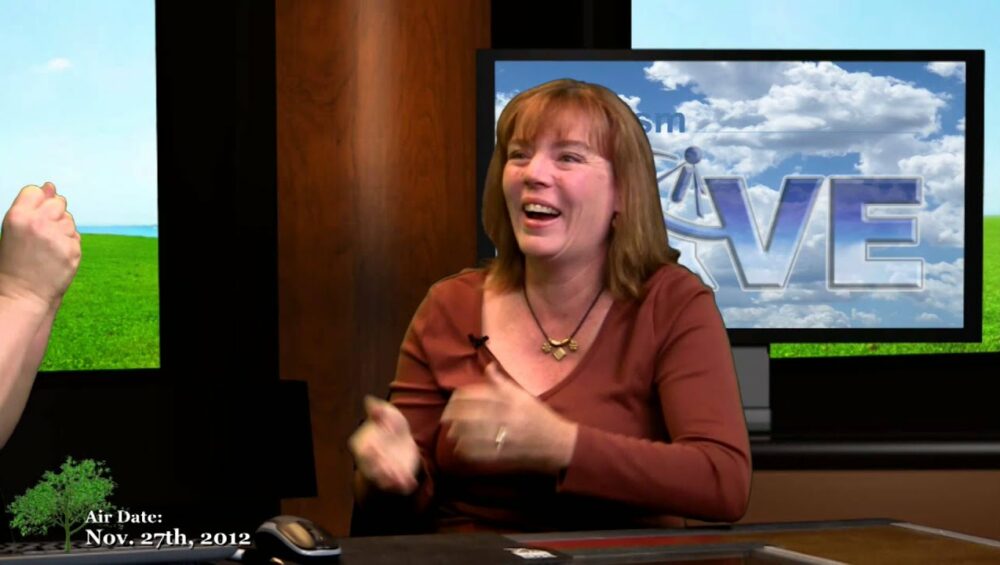 Moria Giammatteo discovered her son had Autism while pregnant with her second child. It wasn?t an easy road for her or her husband, but they were able to get their son help and he progressed. Moira tells of how she found TACA and how this organization has helped her family. She also shares relationship information from a talk that she and her husband give to other Autism parents. Ever wonder why men seem to take longer in getting to the action phase of Autism? Listen in to hear what Moira believes can help Autism Dads to be fully present.

Autism Live is a production of the Center for Autism and Related Disorders (CARD), headquartered in Tarzana, California, and with offices throughout the United States and around the globe. For more information on therapy for autism and other related disorders, visit the CARD website at http://centerforautism.com