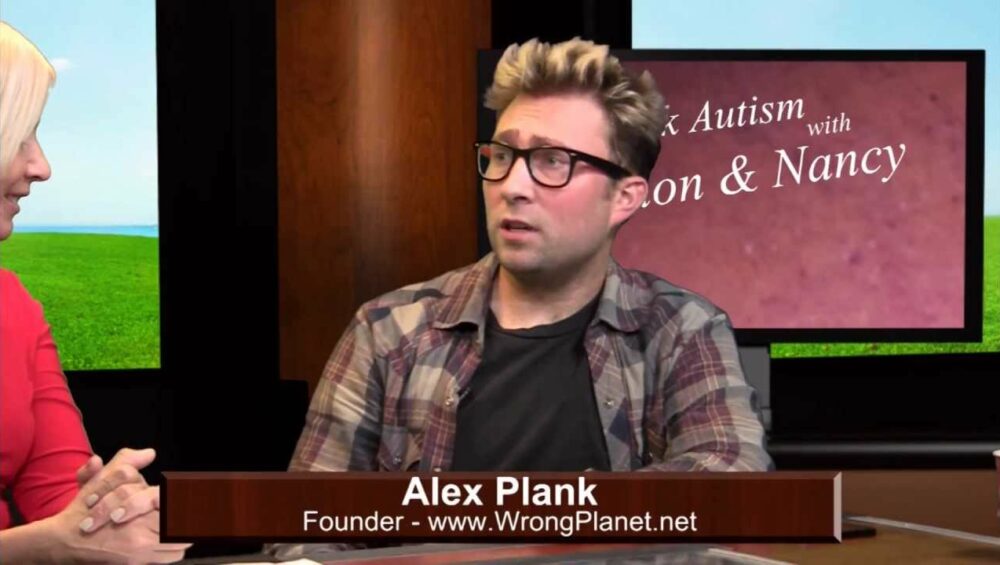 Alex Plank, founder of WrongPlanet.net joins Let’s Talk Autism with Shannon and Nancy to talk about he went from an Asperger Diagnosis at the age of nine to forming the world’s largest Autism social network at the age of 17 and eventually becoming a successful film maker. Alex shares the resources that are available on Wrong Planet, everything from informative videos on topics such as “How to Flirt” to chat forums that discuss the full range of issues for individuals on the spectrum. Alex shares some of the reaction on Wrong Planet after the news of the Newtown shootings became public. Alex speaks candidly about bullying and what children can do if they are bullied.

Autism Live is a production of the Center for Autism and Related Disorders (CARD), headquartered in Tarzana, California, and with offices throughout the United States and around the globe. For more information on therapy for autism and other related disorders, visit the CARD website at http://centerforautism.com